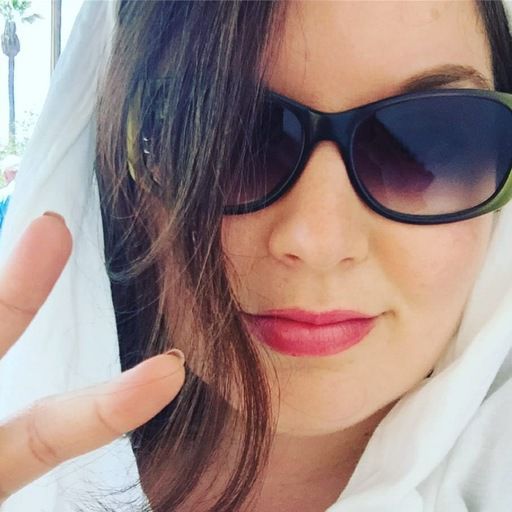 Holly first fell backwards into the haunted retaining pond of sports journalism as the co-pilot of Every Day Should Be Saturday. She served as SB Nation's first college football editor, founded a college football blog for Sports Illustrated, covered Rose Bowls and rattlesnake rodeos for Grantland, and has recorded multiple unsuccessful attempts to resurrect ESPN Outdoors by herself. Her essays and reporting have also appeared in the print edition of Sports Illustrated, ESPN The Magazine, Shondaland, and The Golfer's Journal. She produced and directed election coverage for MTV and worked as a story hunter for Epic Digital before succumbing once more to the undertow of Saturday football and the lure of working for a grown man in a foam rubber onion suit. If you strain your ears, you can occasionally hear her on the Shutdown Fullcast, which is not her fault.

An interview with my mother about Batman

or, The Killing Joke

You wanted a mock draft

Batman answers the call. We answer your questions. Heroism comes in many forms.

We took your questions about Batman and gave you the answers you deserve, even if they’re not the ones you need right now.

The eight best places to join a TV broadcast of Speed

Newcomers are welcome at almost any point in Speed’s 1 hour, 56 minute runtime!

Okay, so, we’re doing this.

From Our Family To Yours,

Ghosts of Christmas Past